View page
US Patent:
7470247, Dec 30, 2008
Filed:
Apr 26, 2004
Appl. No.:
10/832495
Inventors:
Peter Aliski - Newton MA,
Vasu Nishtala - Snellville GA,
Benedict Shia - Needham MA,
Anthony Tremaglio - Charlestown MA,
Assignee:
Gyrus ACMI, Inc. - Southborough MA
International Classification:
A61M 5/00
A61F 2/04
US Classification:
604 8, 623 2366
Abstract:
A ureteral stent comprising an elongated tubular member having a body portion and opposed distal end portion and proximal end portion, the elongated tubular member defining a lumen therein; a retention disk comprising a plurality of generally axial, spaced-apart collapsable struts interconnected with a membrane to form a generalized tube with a retention disk lumen therein, the retention disk lumen in fluid communication with the lumen of the body portion, the struts and the membrane couple to the body portion proximal end at a retention disk distal end and terminate at a retention disk proximal end, each strut having a widthwise folding hinge substantially dividing the length of the strut, the struts adapted to have an expanded state wherein the struts are unfolded and substantially straight, as well as a free-resting state wherein each strut folds in upon itself at the folding hinge to form an inverted umbrella-like disk-shaped configuration; and a valve, wherein the inverted umbrella-like configuration provides a conformal shape to the ureteral orifice.

Securement System For A Medical Article

View page
US Patent:
2010012, May 13, 2010
Filed:
Feb 18, 2008
Appl. No.:
12/527977
Inventors:
Vasu Nishtala - Snellville GA,
Assignee:
C. R. Bard, Inc - Murray Hill NJ
International Classification:
A61B 5/20
US Classification:
600581, 600584
Abstract:
A continuous Glomerular Filtration Rate (GFR) estimation system may include a Foley catheter, a continuous urine creatinine sensor, and a urine output monitor. The continuous GFR estimation system computes creatinine clearance as CrCl=(U×U)/(P×I), where Uis urine creatinine in mg/dL, Uis urine volume in mL, Pis plasma (serum) creatinine in mL, and Iis time in minutes. A Foley catheter may be used to withdraw urine from the bladder. The urine may be delivered to a urine output monitor that provides the Uvalue over a time I. Attached to the catheter is the flow-through continuous urine creatinine sensor for providing the Uvalue. The remaining parameter is P. Because serum creatinine levels do not change rapidly over time, a blood sample may be withdrawn prior to the start of the continuous GFR to obtain the Pr value.

View page
US Patent:
2010013, Jun 3, 2010
Filed:
Jan 19, 2010
Appl. No.:
12/689870
Inventors:
Vasu Nishtala - Snellville GA,
Robert M. Hine - Covington GA,
Assignee:
C. R. Bard, Inc. - Murray Hill NJ
International Classification:
A61B 5/20
US Classification:
600575, 600584
Abstract:
Multi-functional urine collection devices, embodiments of which can include a self-expanding container having a receptacle for receiving urine from the tubing, a pump for moving urine through the tubing and into a receptacle, extendable tubing that may be shortened and/or lengthened, and/or one or more meters for monitoring, measuring, transmitting or storing a characteristic from the urine. The urine collection system may include a widened profile to permit urine to cascade from one column to the another and/or may include one or more floats to minimize meniscus errors. The floats may include active agents, may change color based on pH, and may be calibrated to indicate the specific gravity of the urine. 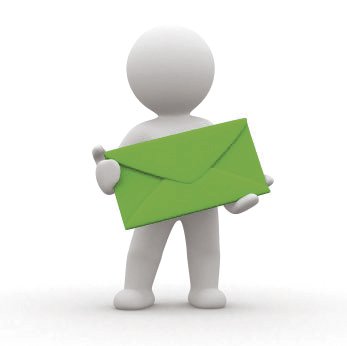 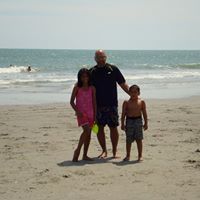