Named as a Distinguished Trooper of the ... • Recipient of the Association of the US A... • Installed into the Order of Saint Mauric... • Military Certifications: Strategist, Joi...

Philosophy:
Dr. Hildebrand and his staff believe that each patient is a unique individual with their own special needs and concerns. We are committed to high quality care personalized to your needs. Your health and satisfaction is his goal.
Education:
Medical Schools
Loma Linda University
Graduated: 1980 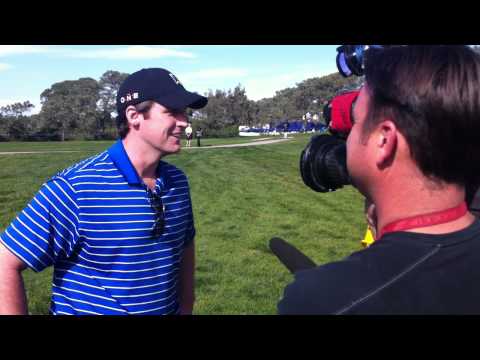 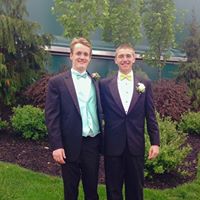 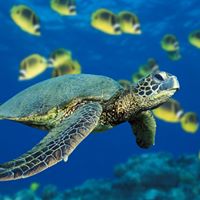 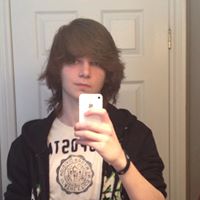 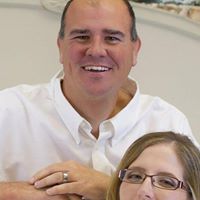 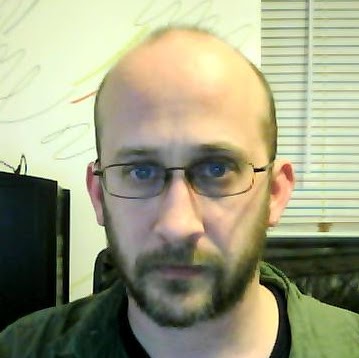 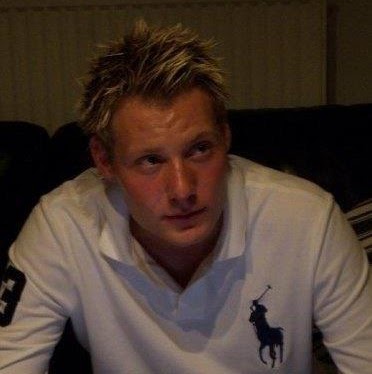