View page
US Patent:
6526544, Feb 25, 2003
Filed:
Sep 14, 1999
Appl. No.:
09/396830
Inventors:
Doron A. Peled - Gillette NJ
Moshe Y. Vardi - Bellaire TX
Mihalis Yannakakis - Summit NJ
Assignee:
Lucent Technologies Inc. - Murray Hill NJ
International Classification:
G06F 1750
US Classification:
716 4, 716 5
Abstract:
A system and method for direct black box system verification is provided. For any property, a sequence of inputs for the black box is determined that will verify that the system exhibits the property. Counterexamples of the property are detected without inferring the black boxs internal structure; that is, the verification proceeds without identifying all states and state transitions of the black box. A specification automaton operable to exhibit undesirable system behavior is constructed and it is then determined whether an accepting execution exists on the intersection of the black box and the specification automaton. To determine whether such an execution exists, the black box is configured such that it can be reset to its initial state upon command and such that the system indicates when an input is disabled from a current state. When an input is enabled, the implementation transitions to the next state. If an input is disabled, then there is no intersection on the input string.

View page
US Patent:
5483470, Jan 9, 1996
Filed:
Jun 29, 1992
Appl. No.:
7/906082
Inventors:
Rajeev Alur - Murray Hill NJ
Alon Itai - Westfield NJ
Robert P. Kurshan - New York NY
Mihalis Yannakakis - Summit NJ
Assignee:
AT&T Corp. - Murray Hill NJ
International Classification:
G06F 1700
US Classification:
364578
Abstract:
Apparatus for developing and verifying systems. The disclosed apparatus employs a computationally-tractable technique for verifying whether a system made up of a set of processes, each of which has at least one delay constraint associated with it, satisfies a given temporal property. The technique deals with the verification as a language inclusion problem, i. e. , it represents both the set of processes and the temporal property as automata and determines whether there is a restriction of the set of processes such that the language of the automaton representing the restricted set of processes is included in the language of the automaton representing the temporal property. The technique is computationally tractable because it deals with the problem iteratively: it tests whether a current restriction of the set of processes is included, and if not, it employs a counter-example for the inclusion to either determine that the delay constraints render satisfaction of the given temporal property or to derive a new restriction of the set of processes. Further included in the disclosure are techniques for checking the timing consistency of the counter-example with respect to a delay constraint and techniques for finding the optimal delay constraint.

View page
US Patent:
6324496, Nov 27, 2001
Filed:
Jun 18, 1998
Appl. No.:
9/099372
Inventors:
Rajeev Alur - Ardmore PA
Mihalis Yannakakis - Summit NJ
Assignee:
Lucent Technologies Inc. - Murray Hill NJ
International Classification:
G06F 1750
US Classification:
703 17
Abstract:
Model checking is applied to a hierarchical state machine (i. e. , a state machine having at least one state (i. e. , a superstate) that is itself a state machine) without first flattening the hierarchical state machine. In one embodiment, the model checking involves one or more or reachability, cycle-detection, linear-time requirements, and branching-time requirements analyses. For reachability analysis, in addition to keeping track of whether states have been visited, the algorithm also keeps track of the exit nodes for each superstate. Cycle-detection analysis has two phases: a primary phase in which target states are identified and a secondary phase in which it is determined whether identified target states are part of closed processing paths or loops. For cycle-detection analysis, the algorithm keeps track of (1) whether states have been visited during the primary phase, (2) the exit nodes for each superstate, and (3) whether states have been visited during the secondary phase. For linear-time requirements analysis, a formula is translated into an automaton, and a product construction is defined between the automaton and a hierarchical machine that yields a new hierarchical machine that is then analyzed using the cycle-detection algorithm.

Methods And Apparatus For Generating Passive Testers From Properties 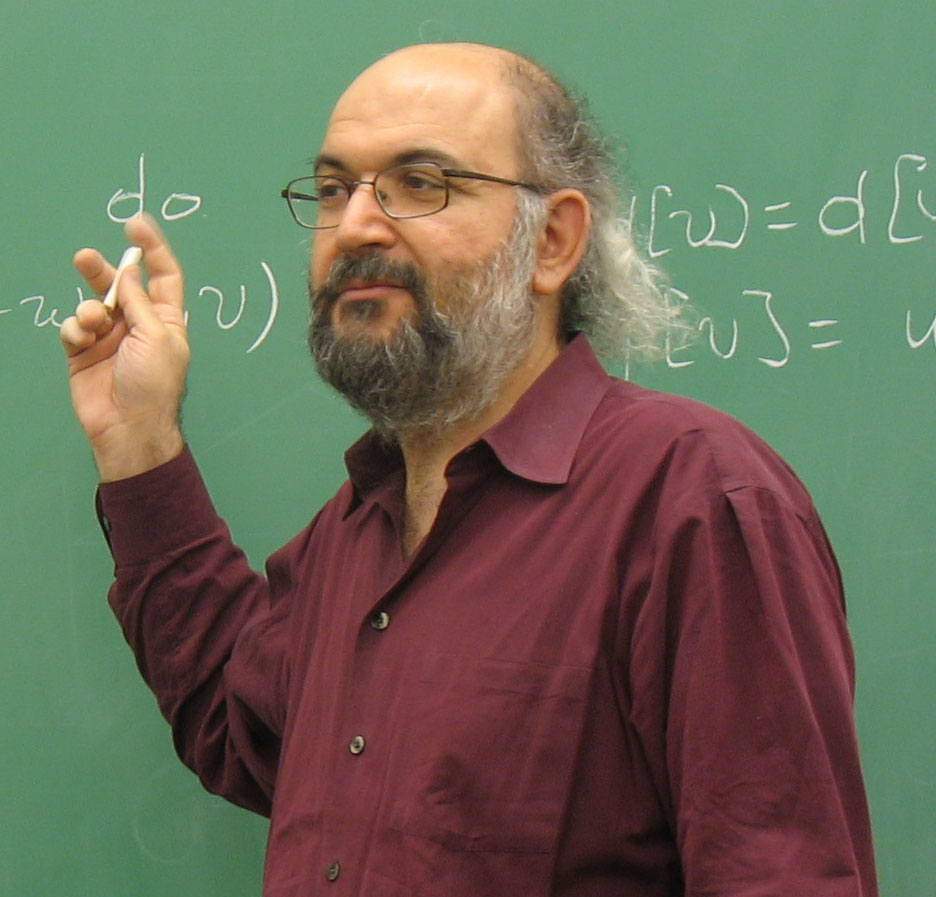 Member of the United States National Academy of Engineering • Model

Fellow of the Association for Computing Machinery