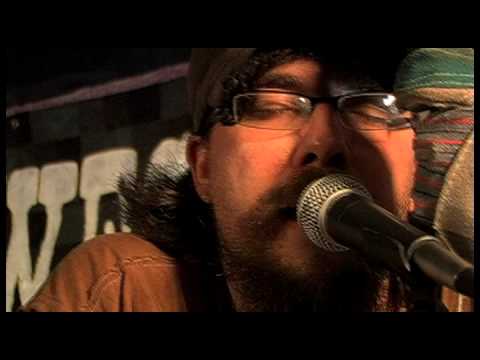 One Band Equalizer Presents LOS DUGGANS Tuning You in to Today's Music... 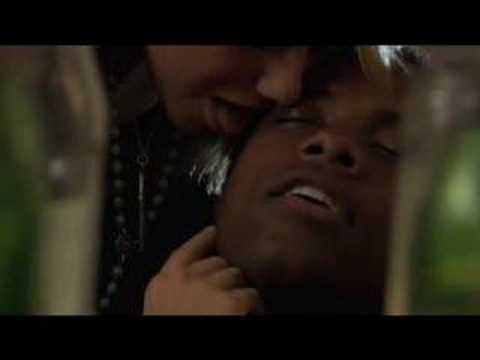 A metaphoric take on Sol.iLLaquists of Sounds "Property and Malt Liquo... 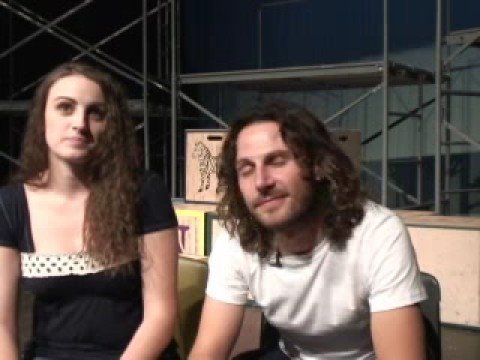 Meet the co-stars of Weathervane's "Children of Ed...

Amanda Davis and Jason Dickason talk about their roles in "Children of... 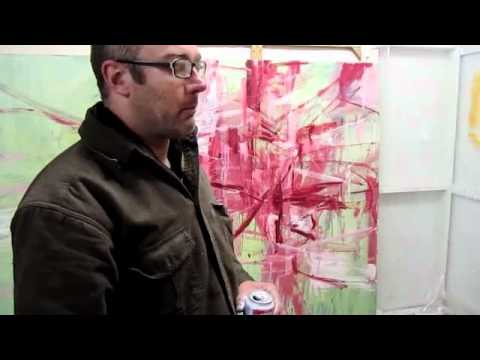 Saturday night, Jason shows me his new work before going to The Slamme... 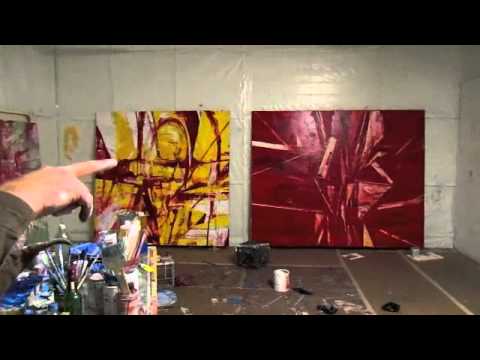 A look inside the studio of painter Jason Vance Dickason. www.jvdart.com