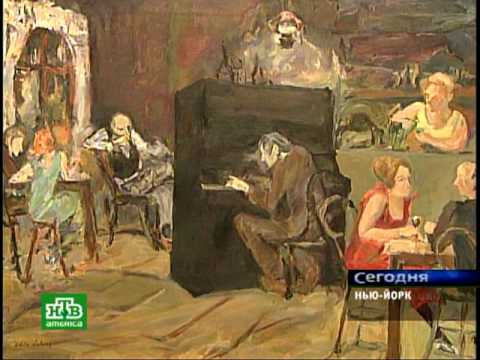 Video from Exhibition to benefit the Museum of Rus... 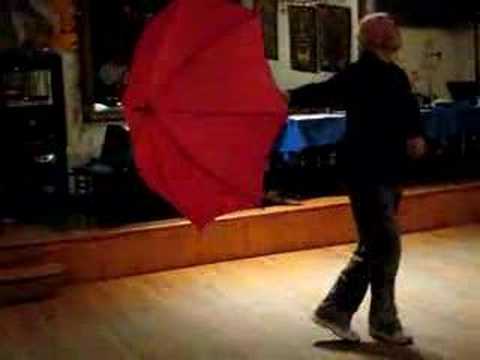 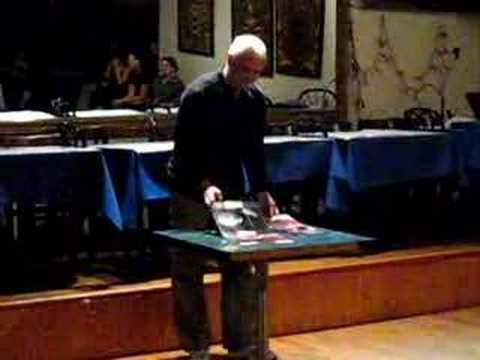 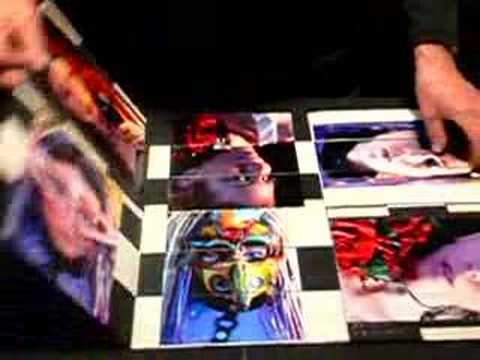 A unique book invented and created by artist Grigory Gurevich which ha... 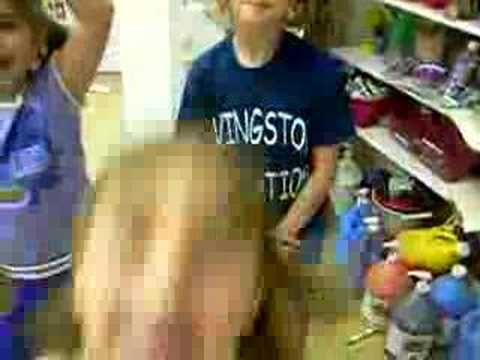 Grigory Gurevich "HOW MY STUDENTS HATE MY ART CLASS" 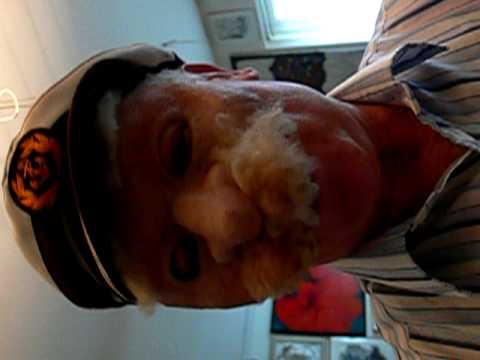 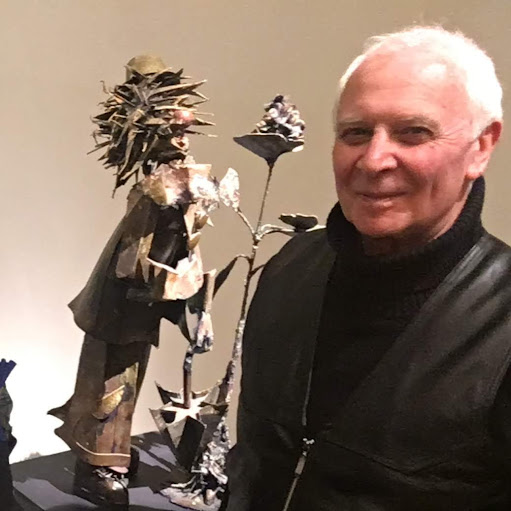