View page
US Patent:
6744966, Jun 1, 2004
Filed:
Nov 14, 2001
Appl. No.:
09/993995
Inventors:
Dick Ang - Glendale AZ
Timothy L. Spicer - Phoenix AZ
Assignee:
Honeywell International, Inc. - Morristown NJ
International Classification:
G02B 600
US Classification:
385147, 385123
Abstract:
An example of a fiber optic light source has a pump laser that feeds light to a length of doped optical fiber. The optical fiber produces light that has a mean wavelength, for example in the range of 1515 nm to 1544 nm, such that the light is substantially unaffected when exposed to weapons level radiation.

View page
US Patent:
6798523, Sep 28, 2004
Filed:
Dec 4, 2001
Appl. No.:
10/004651
Inventors:
Charles Lange - Glendale AZ
Scott Anson - Glendale AZ
Dick Ang - Glendale AZ
Assignee:
Honeywell International Inc. - Morristown NJ
International Classification:
G01B 902
US Classification:
356482, 356483
Abstract:
A fiber optic fault detector and generic fiber optic sensor system for detecting breaks in an optical fiber using a low coherence interferometric technique. The system comprises a light source configured to produce light traveling along the optical path, a modulator optically coupled to the light source configured to modulate at least a portion of the light as a function of a modulation signal, a detector optically coupled to the modulator configured to produce a detector output based upon a sensed intensity of the light, and an electronic array configured to receive the detector output and determine the optical fault. The low coherence interferometric technique allows for detection of a fault in the fiber with a minimal amount of test equipment and with higher measurement sensitivity and resolution. The system may alternatively include a transducer, positioned in place of the fiber under test, having a response which changes in reflective or optical path length. The system can be used in a LIDAR system, wherein telescope optics are used in place of the fiber under test, to transmit light and collect light scattered from objects or from the air.

View page
US Patent:
6892005, May 10, 2005
Filed:
Nov 14, 2001
Appl. No.:
09/993528
Inventors:
Dick Ang - Glendale AZ, US
Assignee:
Honeywell International Inc. - Morristown NJ
International Classification:
G02B006/26
US Classification:
385 41, 385 40
Abstract:
An integrated optical switch that has a low throughput loss during the “on” pulse, and a high throughput loss during the “off” period. The optical switch includes a substrate with at least two waveguide structures suitably formed on the substrate. One of the waveguide structures is substantially straight and connects an input port to an output port. During an “on” pulse, light may be guided along the substantially straight waveguide from the input port to the output port such that there is little throughput loss. During an “off” period, a voltage is applied across control electrodes such that the waveguides are coupled so that light does not reach the output port.

View page
US Patent:
61447889, Nov 7, 2000
Filed:
Jun 30, 1998
Appl. No.:
9/107677
Inventors:
Dick Ang - Glendale AZ
Timothy L. Spicer - Phoenix AZ
Assignee:
Honeywell, Inc. - Morristown NJ
International Classification:
G02B 626
H01S 330
H04J 1400
G01B 902
US Classification:
385 31
Abstract:
A fiber light source having, for instance, a 980 nm pump laser for pumping an erbium-doped optical fiber via a 980/1550 nm WDM coupler. The pumped fiber emits 1550 nm light. A portion of the 1550 nm light goes to a filter via the WDM coupler. The filter shapes the spectrum of the 1550 nm light. The filter is a passive device that may be made from erbium-doped fiber. From the filter the 1550 nm light goes through an isolator or a circulator on to an optical device for which the light is specially made. Such device may be an fiber optic gyroscope. By adding a narrowband optical fiber grating at the output of the pump laser to tune its output, the fiber light source is further improved in stability under variations of ambient temperature and light source drive current.

Assignee:
Honeywell Inc. - Minneapolis MN
International Classification:
G01C 1972
US Classification:
356350
Abstract:
An error control arrangement for an optical fiber rotation sensor having electromagnetic waves propagating in opposite directions passing through a bias optical phase modulator operated by a phase modulation generator both of which can contribute second harmonic distortion resulting in errors in the sensor output signal which are controlled. Control of the bias optical phase modulator contribution for a modulator having a piezoelectric body wrapped with an optical fiber portion is accomplished by mounting the body utilizing layers having nonlinear stiffness.

View page
US Patent:
62049216, Mar 20, 2001
Filed:
Dec 30, 1998
Appl. No.:
9/223235
Inventors:
Lee K. Strandjord - Tonka Bay MN
Gary W. Adams - Carefree AZ
Dick Ang - Glendale AZ
Assignee:
Honeywell, Inc. - Morristown NJ
International Classification:
G01C 1964
US Classification:
356350
Abstract:
A system is disclosed which suppresses relative intensity noise in a fiber optic gyroscope. A high-speed intensity modulator is placed in the gyroscope light path between the fiber light source and a tap coupler which provides a sample of the modulated signal for use in a feedback loop. A photodetector receives the sampled signal and provides current-to-voltage conversion of the signal. A high-bandwidth voltage amplifier then adjusts the gain and phase of the converted signal and drives the intensity modulator in such a manner as to stabilize the control loop and provide suppression of relative intensity noise. The present system modulates the intensity of the light at a frequency which is sufficiently high to allow suppression of high frequency components of the relative intensity noise.

View page
US Patent:
54936233, Feb 20, 1996
Filed:
Jun 28, 1994
Appl. No.:
8/267093
Inventors:
Richard H. Frische - Phoenix AZ
Dick Ang - Glendale AZ
Assignee:
Honeywell Inc. - Minneapolis MN
International Classification:
G02B 610
G01B 902
B29D 1100
US Classification:
385 12
Abstract:
A piezoelectric fiber optic phase modulator having a mount at a nodal point of the vibratory system of the modulator. The modulator is excited with an electric field applied in a direction parallel to the axis of the modulator or perpendicular to the radial direction of movement of the modulator. In contrast to the mere hollow cylinder modulator of the related art, the modulator of this invention has a web or center structure integral with the inside surface of the cylinder. The modulator here has a rugged mount, low absorption vibration and negligible harmonics at the mount for efficient and high Q functioning, and has rugged electrical connections for dependable operation. 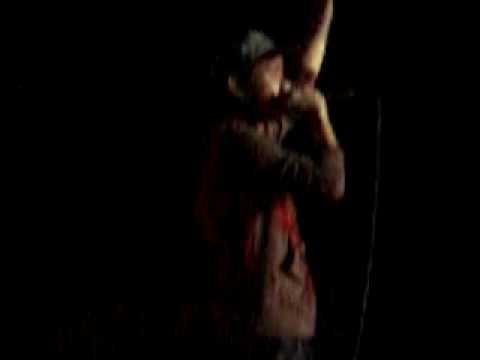 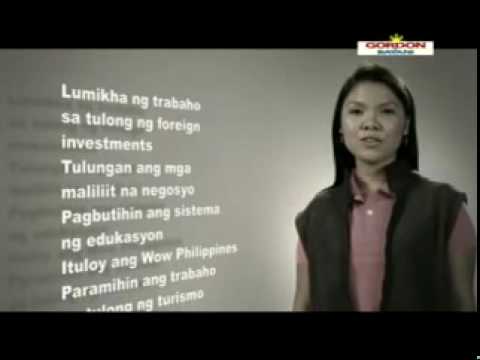 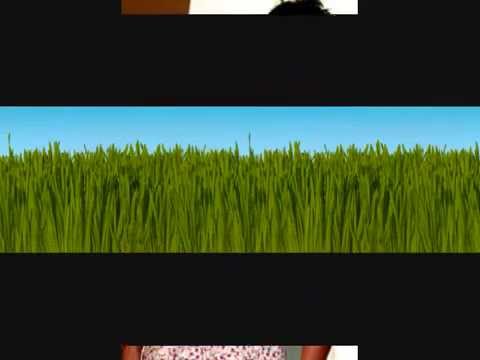 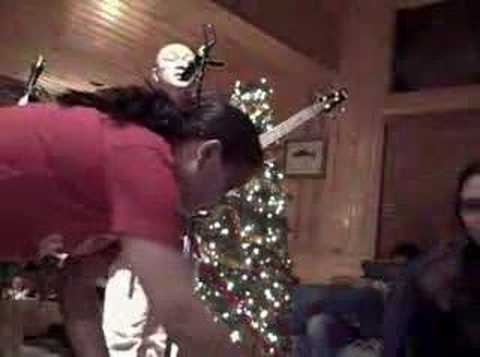