Specialist in Middle School Programs • Leadership in urban schools is my main a... 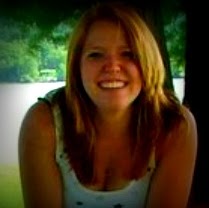