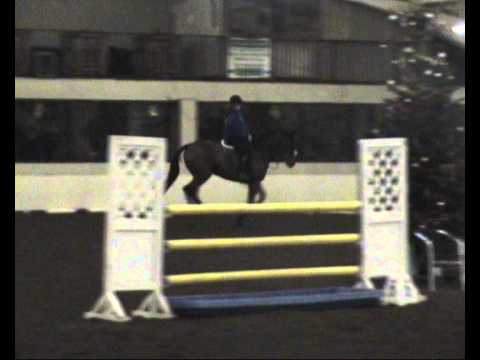 At Southview EC (AGAIN!!!) with Carol Corbett of The Horse Bit Trader.... 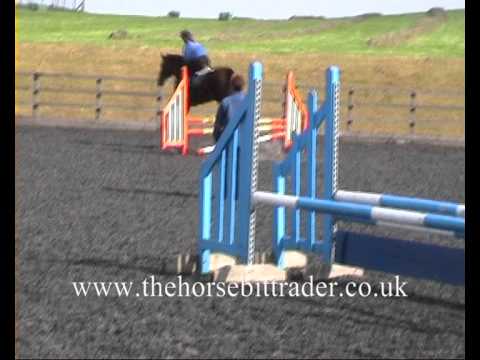 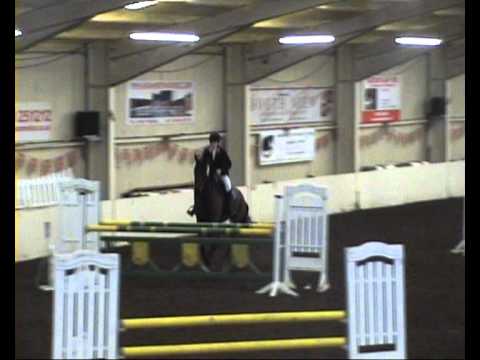 A new and updated video to celebrate the start of a second years spons... 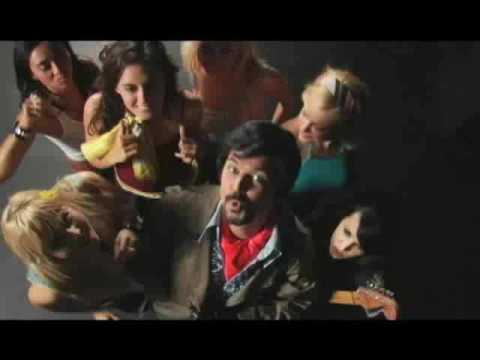 A video by Wally Wingert about Cool McCool. This Spy-spoof cartoon was... 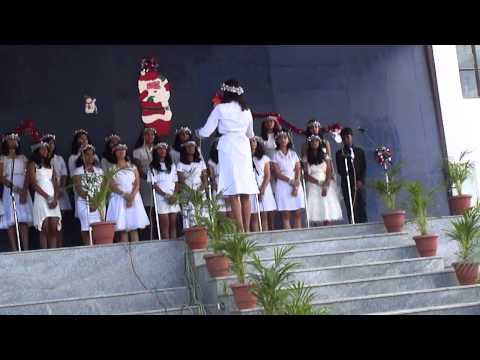 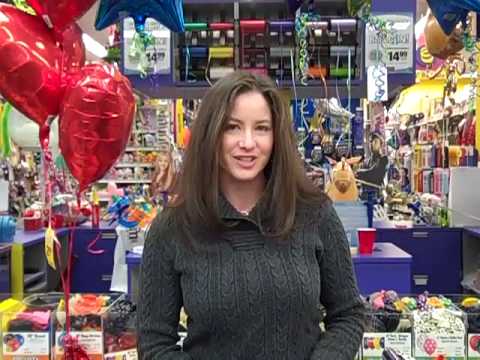 Carol Corbett of Publishing Works and iParty (www.iparty.com) are gear... 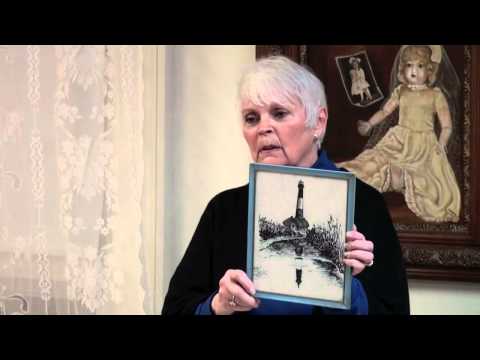 With her delightful Porcelain Doll painting displayed behind her, Caro... 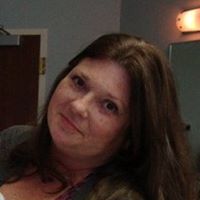 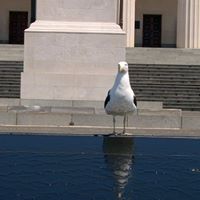 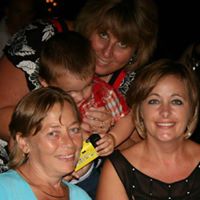 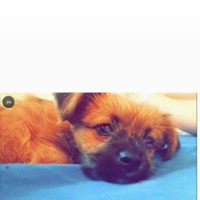 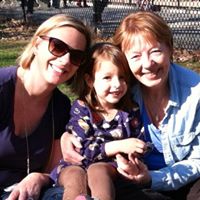 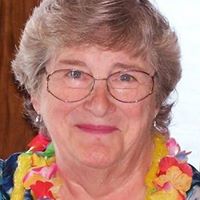 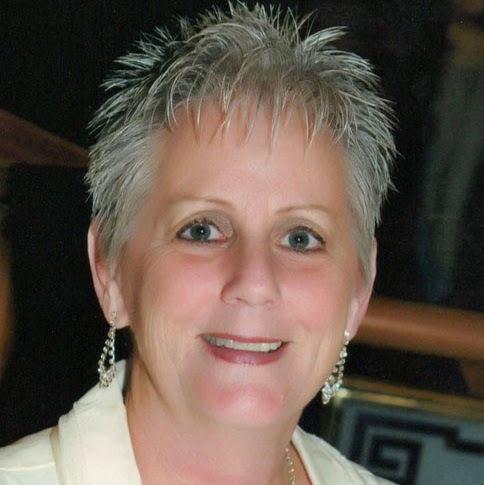 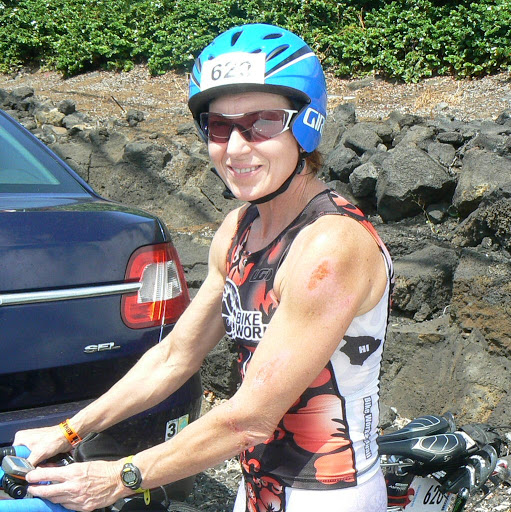